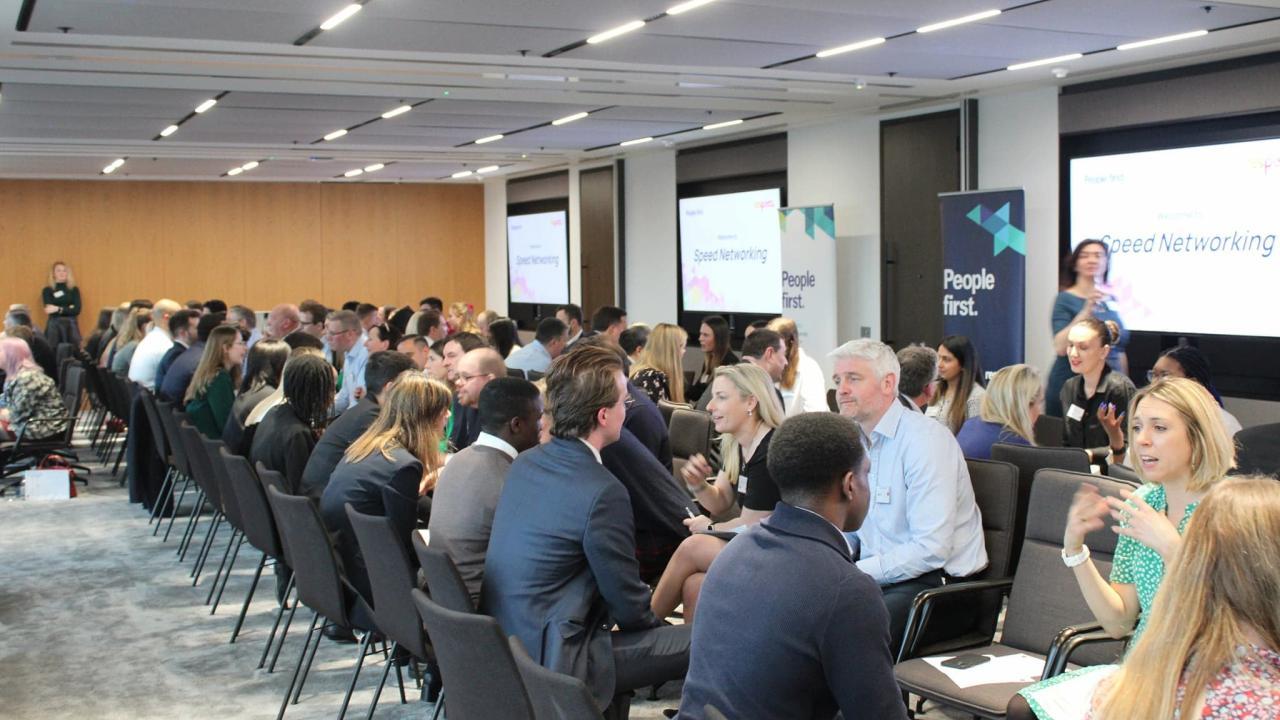 Following two years of remote working, we realised that many colleagues had missed out on opportunities to connect with colleagues in person and build strong working relationships.

What’s more, we know that many people struggle with introducing themselves to new people and self-advocating at work. In response to this, our Employee Resource Group, Respect, hosted a Speed Networking event for colleagues based in the UK which coincided nicely with Howden's International Women’s Day celebrations.

The Speed Networking event was designed to be fun and friendly to help people build their internal networks, gain confidence in speaking to colleagues and brush up on those rusty networking skills.

Over 120 colleagues from around the business were in attendance, representing a diverse range of roles, business areas, experiences and backgrounds.

David Howden, CEO of Howden Group Holdings and Sarah Hughes, Global Practice Leader of Howden’s Financial Lines Group kicked everything off. Both shared their own personal stories about the power of networking and having strong working relationships.

Everyone then took their seats which were laid out in rows of pairs. Each pair were given just four minutes to introduce themselves to their partner and learn more about them. Then the bell rang and everyone had to move on.

I overheard lots of interesting and meaningful conversations. A few common questions being asked included things like “What are the skills or values that you bring to your team?”.  “What has been your career path so far?”, “What skills have you had to really work at?”.

The buzz in the room was amazing and it was incredible how much people were able to cram into just four minutes. The feedback was overwhelmingly positive and we have had requests to organise another networking event soon. 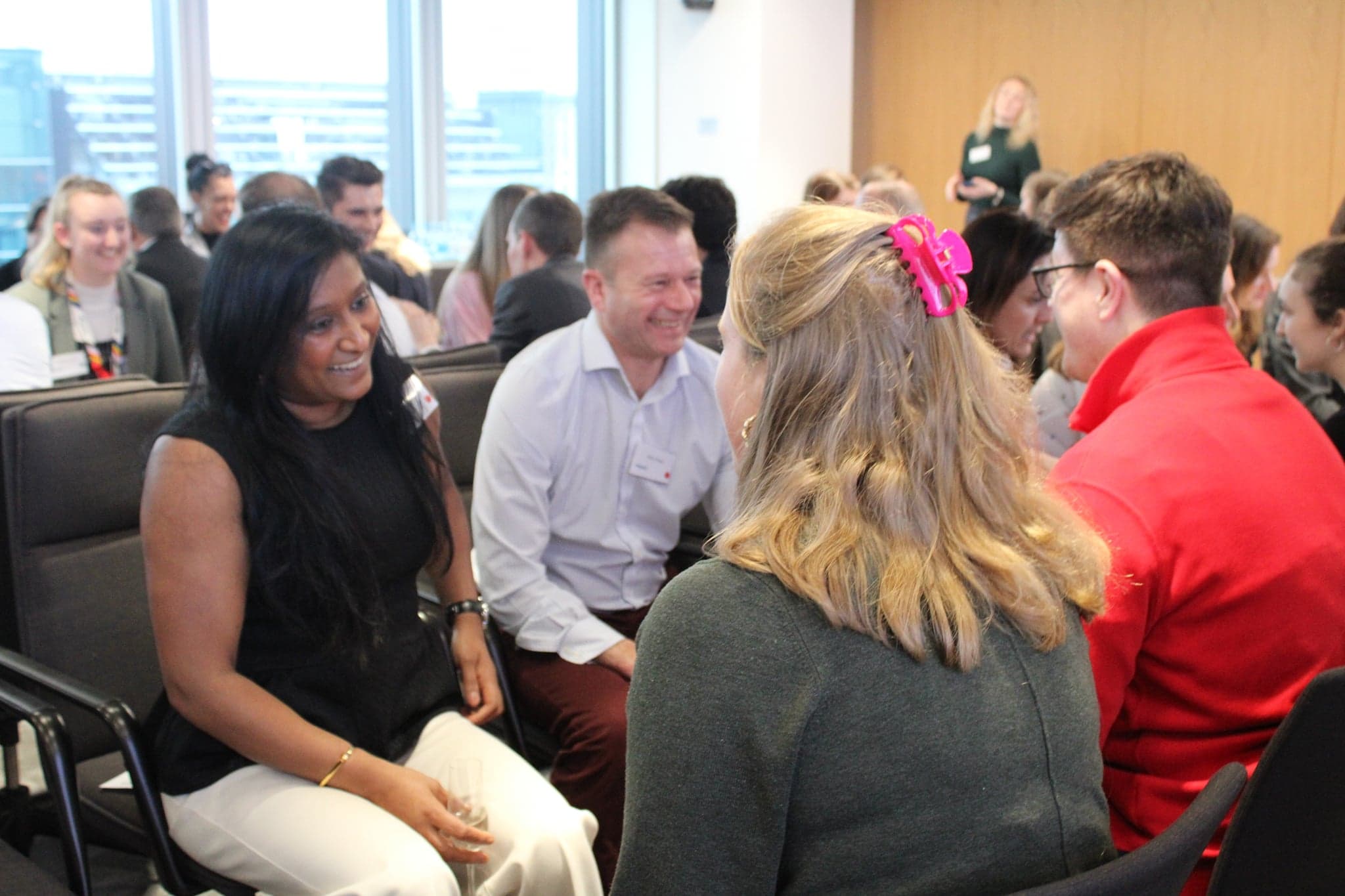 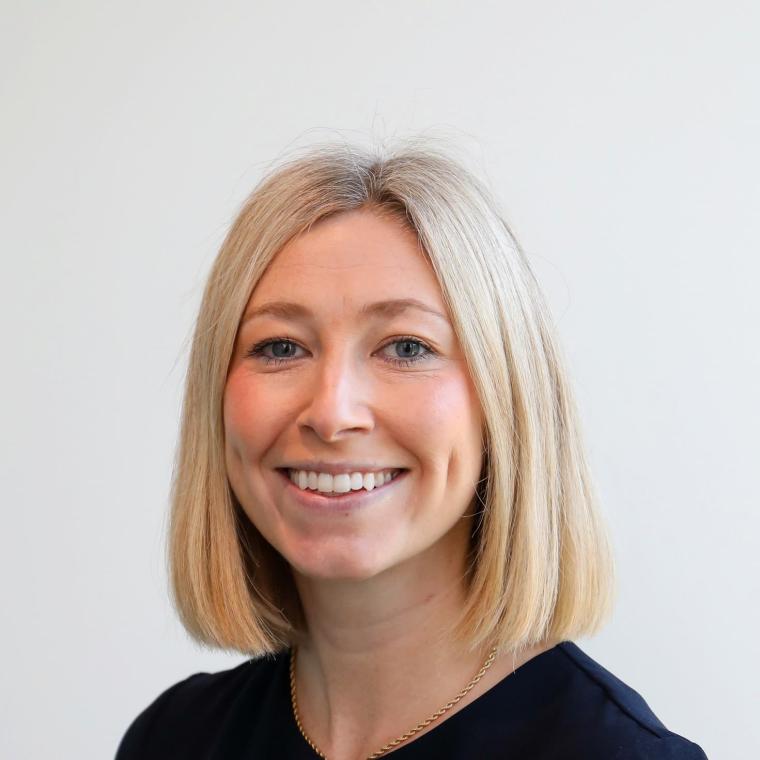 Autism: Strengths in the Workplace Event

We teamed up with Switchboard for two Pride month events