29 September 2022, London – Howden, the international insurance broker, has today published its European Football Injury Index for the 2021/2022 season for the men’s game, which reveals that injury costs for the continent’s top clubs broke through the half a billion-pound mark for the very first time (£513.23m / €610.75m).

The latest report, the third to be published by Howden, is published against the backdrop of an ongoing debate concerning fixture congestion and demands for football’s authorities to implement radical reforms to the game’s calendar. It delivers a detailed analysis of Europe’s major leagues and clubs and poses the question over whether the costs incurred due to injury are becoming unsustainable.

The total number of injuries sustained across all of Europe’s top five leagues was 4,810 over the course of last season – representing a 20% increase on the 2020/2021 season (2020/21 number of injuries was 3,988). The English Premier League experienced the most injuries with 1,231 in total (Chelsea topped that particular table with 97), a full 540 more than the lowest recorded in France’s Ligue 1 at 691.

A new element to the research is injuries to under 21 players. The report shows that the number of injuries sustained by younger players have risen sharply over the last four years from 30 in 2018/2019 to 326 in 2021/2022. This increase may be attributable to clubs’ increasing reliance on younger players.

An overall comparison of non-Covid-19 injuries in January and February provides an interesting point of analysis. These absences rose by 57 instances – a comparatively high figure when we consider that similar absences remained constant in September and October (500) and even declined going into November (441) and December (411). This indicates an initial net positive effect of a winter break (from December to January) but overall rates of absence quickly returned to previous levels from February onwards.

An analysis of the champions in each of the five leagues offers an interesting insight on squad size. Bayern Munich (97), Real Madrid (114) and PSG (91) all recorded the most injuries during the season yet still claimed their respective titles. This points to vast squad depths at these clubs which enabled them to overcome league-leading injury rates.

“This research confirms what leading club managers have been saying for a while now – injuries are on the rise across European football.

“The reasons for this will be the subject of much debate but Howden’s extensive research shows there’s a 20% rise season on season in injured players. With football’s authorities currently negotiating the game’s calendar the Injury Index provides a deep insight into the human and financial cost of congested fixture lists and a packed calendar. It will help answer the question of whether there’s just too much football being played.” 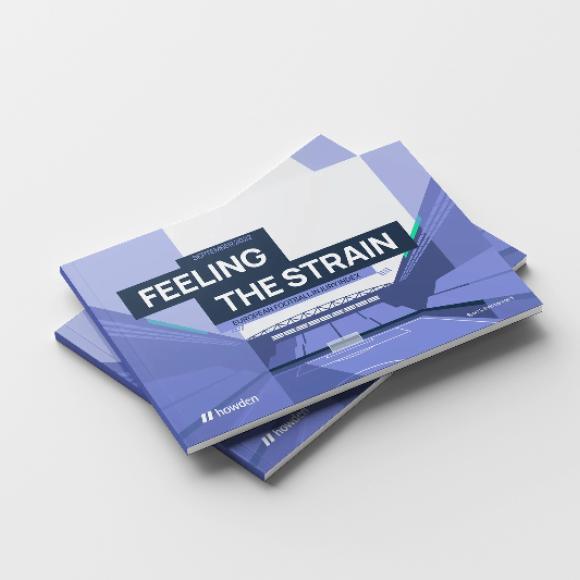